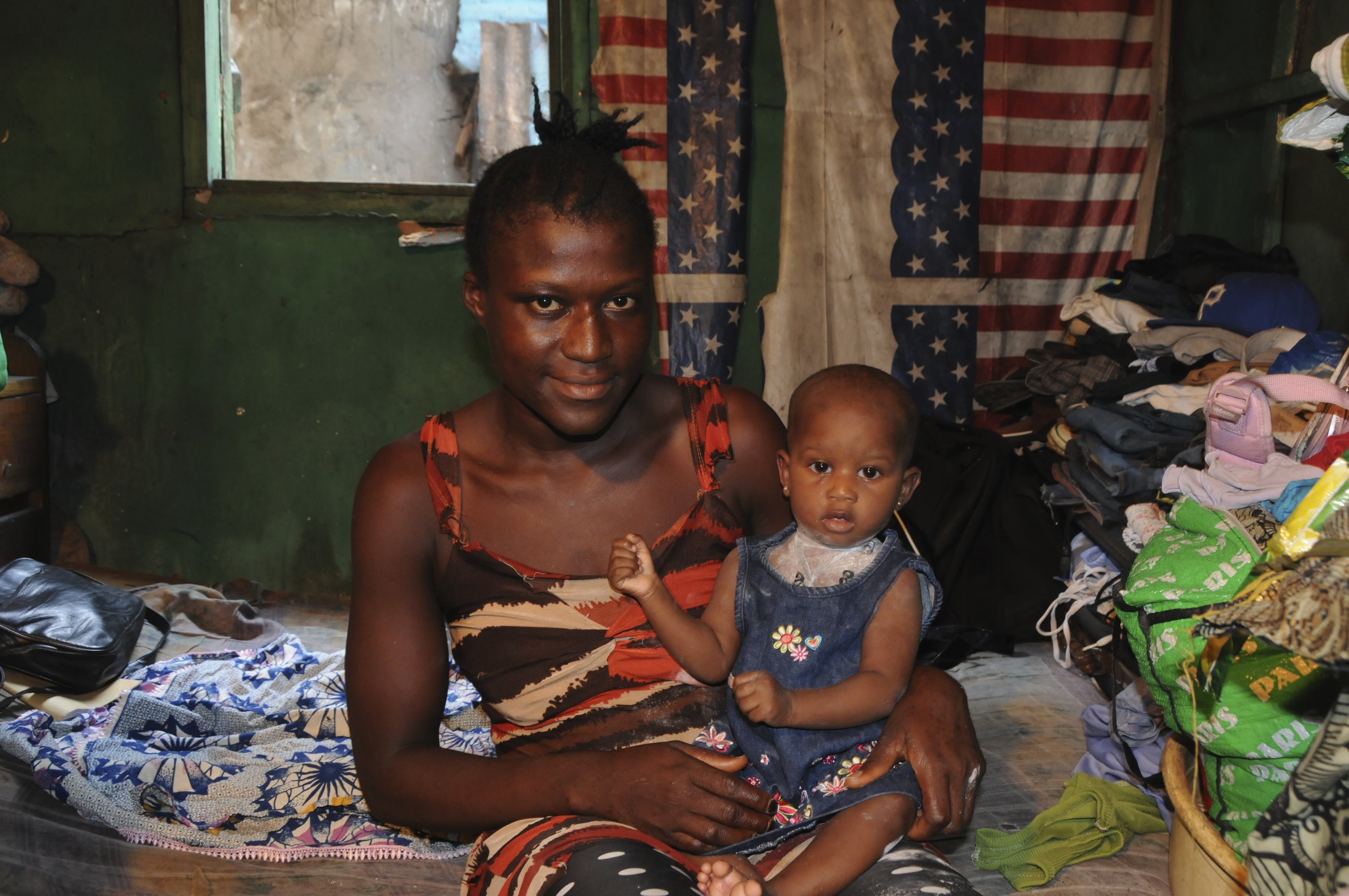 TV News London’s Broadcast PR expert Malcolm Douglas, working for the IF Campaign and Save the Children, travelled to Sierra Leone with ITV Daybreak  presenter, Ranvir Singh, to film in the slums of Freetown and in rural villages four hours drive from the capital.

Ranvir’s reports from Sierra Leone aired on Daybreak on the first and second days of the G8 Summit in Northern Ireland.   The programme described Sierra Leone as ‘The worst place in the world to be a mum’ where one in five children die before their fifth birthday and life expectancy is just 47 years.

More than half the country’s population live on less than 65 pence a day and Ranvir’s reports included interviews with mothers and children who have to work on rubbish dumps to make any  living.

“There are things being done to help people, but the progress is slow,“ Malcolm adds. “Diarrhoea is one of the country’s biggest killers. Half the population doesn’t have access to clean water and Save the Children is working to provide more water pumps and water purification tablets.”

The IF campaign, which is a coalition of more than 200 charities, including Save the Children, argues that the  world has enough food to feed everyone, yet 1 in 8 people do not have enough to eat and this year, world leaders must tackle hunger and save millions of lives.

The IF campaign message is: the G8 can take three big steps towards ending hunger IF they:

Watch the story on ITV Daybreak:

TV News London Works with Save the Children in Mozambique