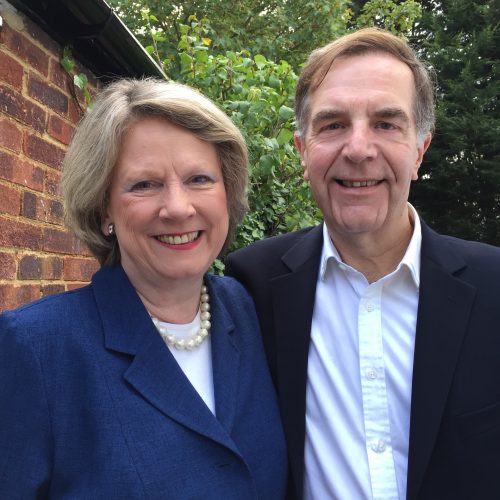 Are you communicating clearly?

In today’s world effective communications are vital for every organisation. Putting your message over in everything from TV, radio and print interviews to conferences, videos and presentations has to be totally professional. It’s what people expect. We help our clients to communicate clearly with their audience.

It’s what we have been doing for more than two decades in London and elsewhere. Altogether we have hosted more than 1,000 courses, trained over 5,000 people and our team has produced thousands of TV and radio news items, programmes and numerous print articles.

The secret of our success? Experience.

Our team are all seasoned journalists, broadcasters and communication experts.

Their experience comes from working with the likes of Sky TV, BBC & ITN and newspapers ranging from The Sunday Times to The Sun. They know the tricks of the trade.

With our extensive communications experience, we know we can provide a solution, working with
you to make every word count.

TV News London was founded in the 1990s by broadcast journalists, Roz Morris and Malcolm Douglas (pictured above). Spotting a need for business and professional people to be shown how television and radio news really work on a day to day basis, they recruited professional journalists, camera operators and TV Make-up artists to join them in providing comprehensive and realistic media training for spokespeople from a wide range of businesses, government and publicly funded organisations and charities.

Malcolm spent many years as a senior TV news executive for ITV. He was Head of News at Tyne Tees TV, Head of Home News at TV-am, Deputy Editor of Thames News and Head of News for GMTV. (He is pictured left in 1995 complete with his beard and moustache – later shaved off for a GMTV charity appeal.) Most recently he has been Deputy Editor News for ITV Good Morning Britain and has been a Senior Producer on ITV ‘This Morning’.

He now works full time for TV News London as a media consultant and media trainer, providing the benefits of his lifetime of contacts, and knowledge about how broadcast news works, to a wide range of clients including global companies and major charities.

Malcolm and Roz are passionate about clear communications and helping people to get their messages across on radio, TV and online.

“Previously I hadn’t known what career I wanted.  But I wrote so many interviews for Cherwell that I was offered places on 3 different journalist training schemes for graduates. I took the job on The Guardian, where I became North East of England Correspondent, and was the youngest reporter on the paper. Then I was a reporter on The Observer before moving into broadcasting and reporting for BBC Radio 4 World at One programme.” 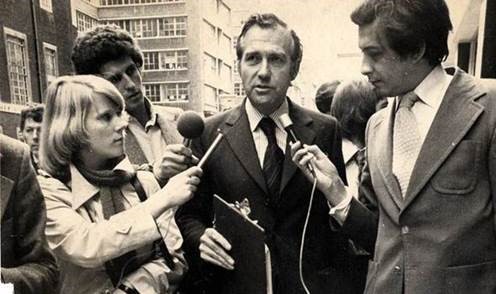 Roz has had a number of demanding TV news roles including, BBC Scotland Edinburgh Correspondent, Newsreader at ITV Tyne Tees Television, and the first female anchor of Northern Report, the Tyne Tees weekly business and political programme. She was also a UK correspondent for Irish broadcaster RTE and a reporter for ITN.

“I did a lot of freelancing while my children were young – journalism is a great career for being able to do everything and keep your hand in even when working part-time.  I freelanced as a BBC TV and ITV news reporter at ITN and at Thames TV. I read national radio news bulletins and presented the breakfast show on LBC radio and wrote features for magazines and newspapers including The Guardian, Daily Telegraph and Evening Standard.”

“I got into media training by accident because I lost one of my freelance roles – a monthly magazine column – and I had to find a new source of income. So – for some reason, I got the idea of writing to half a dozen further education colleges close to me in North London and asking if they needed anyone to run journalism courses.  I really don’t know where that idea came from, but it turned out to be really useful.”

“I got zero replies, but then a couple of months later a woman rang out of the blue from Barnet College and asked me if I could take on running two radio journalism courses for them – next week.  They had an emergency situation because the current tutor was flat on his back with a slipped disc.”

“So I did it. I taught radio journalism for a couple of years and that’s how I found out that I really love training and I’m good at it. And that’s why I moved into media training and set up TV News London.  And now more than 20 years later I’ve used my journalism and training experience to help thousands of people to build their confidence and take on radio, TV and online interviews professionally.”