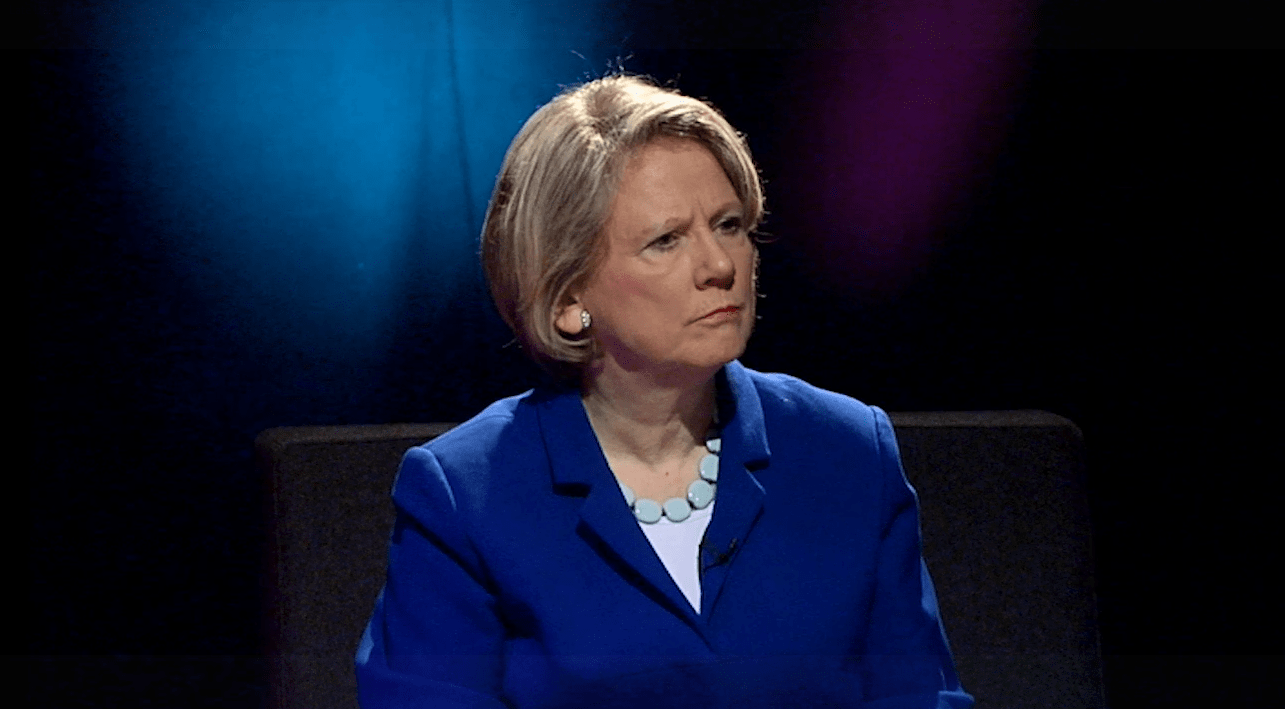 The programme , called “Late Debate” featured a discussion about the issue of whether  the UK’s Trident nuclear missile system should be renewed.  The studios guest speakers were Phillip Dunne MP, Minister of State for Defence Procurement, and CND spokesperson Sara Medi Jones.  The programme was recorded at Westminster University’s studios at it’ s Northwick Park Campus in North West London.

“It was really impressive how the students were able to research, produce and direct a multi camera current affairs programme to a high professional standard”,  says Roz.  “It was great fun working with them all and I wish them every success in their future careers whether in TV or in film production.”

The lecturer in charge of the programme was Freelance TV director and Visiting Lecturer at Westminster University, Nick Parry, who invited Roz to present the programme.

Watch the Late Debate below or click here: https://youtu.be/CE5PA3hiPzo

Ebonyonline.net features Twinkle for the Camera