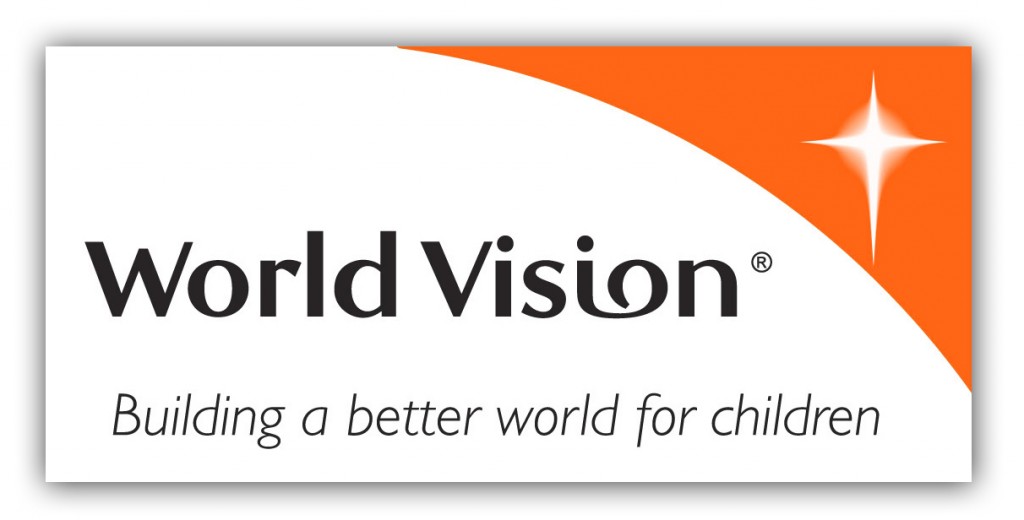 Taking on a live ‘Down the line’ TV interview talking direct to camera, Sarah, who is Senior Conflict Adviser, with World Vision UK, gave Sky News presenter, Jayne Secker, a first – hand account of the difficulties that Syrian refugees and in particular unaccompanied children are now facing both in the Middle East and, increasingly, in Europe.
“It is a grave concern of ours that so many children are making the journey to Europe unaccompanied”, Sarah said. “ Even in some of the refugee camps where we work in Jordan, we have seen children separated from families.”

Sarah has just returned from visiting refugee camps in Jordan and she explained the very serious problems thousands of Syrian children are now facing.  “When you come out of places like Syria and you have to leave everything, it can all be very rushed. Children can get separated easily. Once they have arrived in these camps, once they have arrived in host communities, we seek to do everything we can to reunite them with their families.“

World Vision has so far reached two million refugees in Syria and neighbouring countries; and is currently increasing its work in Serbia as refugees make the journey through Europe

Speaking of the situation in Serbia,  Sarah said: “I think these children, when they arrive in camps are always very tired. They are very scared. They have left everything. We have reports that children were coming with no shoes. They had walked sometimes from many weeks with their families. Life is very hard for them.”

“There are massive funding shortfalls in the countries we work in. It is crucial that the international committee step up and increase their support.“

Chris Weeks, Deputy Head of Media & Communications for World Vision UK, said: “The current refugee crisis means that World Vision has a huge task helping desperate people in desperate circumstances and it’s vital that our spokespeople communicate clearly and professionally in the media.  Good quality media training undoubtedly helps us to do this.“

Roz Morris, Managing Director of  TV News London, who has led several media training courses for World Vision, praised Sarah’s interview and pointed out that many people do not realise just how challenging live TV and radio interviews can be until they’re  actually doing them.  “It’s always best to be prepared for the unsettling and unfamiliar world of broadcasting and that’s what TV News London is able to do for our clients.”

If you would like to find out more about our media training  services please call TV News London on +44(0) 20 8275 8854 or email us at info@tvnewslondon.co.uk